Do y'all ever look at MSX series computers and wonder if we missed out? 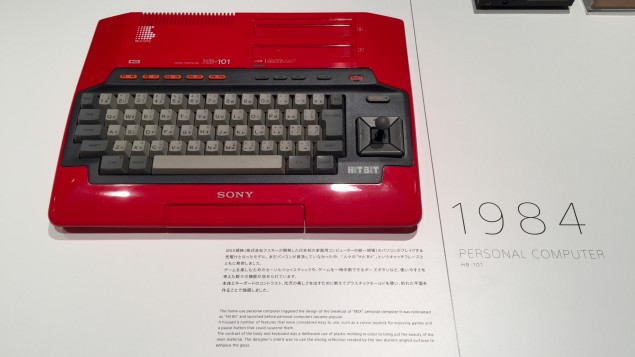 Seems like a cool idea; lots of manufacturers making compatible computers way back in the 8-bit era.

It looks like a kit might be available for $500, which is actually not bad since the things go for almost that much on e-bey.

Actually, I frequently look at MSX and wish they were still available.

I've been looking at the SX-1. but it's not in stock at the moment. I've also been playing around with the MSX core on the MISTer.

The Commodore 64 gets a lot of love for what it is, but there's a lot to love on the MSX, as well. The operating system is more capable, the BASIC is more advanced, and (imo) the Z80 CPU is easier to code for. I'd love to have a real MSX2+ system with some sort of modern storage.

The SX-1 does look cool, and is a bit more affordable (if they are ever in stock again). FPGA might not be the "Real Deal" for hardware, but it would still be interesting to mess around with. Besides, the MSX computers are very popular in Japan, and there are so many wonderful games available.

I do believe the Z80 is still available, but I'm not sure about the other chips for MSX2 or MSX2+. Might be an interesting project...

I think, at this point my plan would be to get the SX-1 (if it ever comes back in stock) and put it in a small PC style case. Ideally, I want to try something like the Checkmate PC/Amiga case. That's probably the best looking desktop case I've seen in a long time.

I like the idea of the X500, but that laptop keyboard seems less than ideal. Still, if someone was still making a case like that, I might take a look.

I might also consider installing one in a Commodore 64x chassis I have in my closet.... 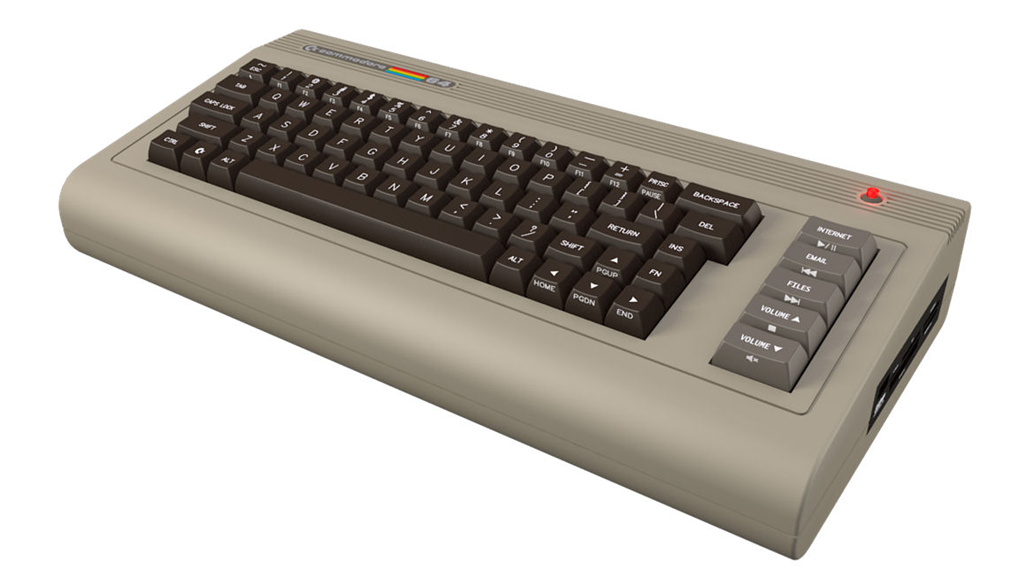 There is a lot of movement in the MSX scene, besides the SX-1, which fits on an ITX mini board, there are other FPGA solutions. From the same manufacturer there are the SX-Mini and the Zemix Neo. All three are sold without keyboard and offer cartridge slots (in my opinion a main criterion when buying, the slots are the expansion slots). The SX-M from Brazil works with a larger FPGA and additionally offers a modern HDMI output and a third expansion slot.
The cores of the FPGAs are regularly renewed and are based on the original OCM MSX.
There is the Omega, which like the GR8Bit is based on real hardware and a Spanish manufacturer offers the MSXVR. Unlike its competitors, it is based on a RasPI with emulator, but therefore offers many expansion options that are alien to the rest of modern MSX. All of them are the same because they are based on the MSX 2+ standard.
The world of standard is definitely worth a visit. Even the first generation is supported in modern times by many newly developed games. Used computers of the first generation are offered cheaply, slightly more expensive are MSX2 computers. 2+ and TurboR are only supported by a few special programs.
A real unique selling point is the bandwidth of the supported sound chips. Equipped with a three-part PSG, the MSX show their potential with extensions. OPLL, OPL1-4, even the SID chip is often supported. Syntheziser can be controlled via MIDI interface.
Video chip extensions are also supported. Some games use the enormous potential of specially developed extensions.
This year, a lot of new games have come out, there are developer competitions and therefore a very lively community.
Here you can see a SX-1 in a special designed case with a included Monitor:

Since it seems unlikely I’ll be buying one soon (the MSXVR looks gorgeous, but I simply don’t have the $$), what is the best emulator out there, and what’s the best way to get the necessary system ROMs? I’ve been setting up my Skull Canyon NUC as a universal emulation computer, and it sounds like it’s time for me to draw up an acrylic case and get that project moving.

OpenMSX is certainly the most accurate emulator. The developers are working on improvements since more than 20 years. Almost every built MSX computer is dumped, so most SystemRoms and many sound and graphic hardware extensions are emulated.
The system is made to be very accurate, not fast, but this is no longer a disadvantage.
Also recommendable emulators are BlueMSX, (also available for the RasPi) and for the Mac CocoaMSX. These do not offer the complexibility of OpenMSX, but are easier to use.
OpenMSX comes with C-BIOS, a opensource BIOS. But there are all System ROMS available in the net.
Last edited: Nov 9, 2019
You must log in or register to reply here.
Share:
Facebook Twitter Reddit Pinterest Tumblr WhatsApp Email Link
Top Bottom